Do you want to transfer files to your mobile device, smart TV, Fire Stick or set-top box? With the Send Files To TV app, you can transfer even large files in the fastest and safest way available. You will need to install the app on the device that sends the file and on the device that receives it. Make sure that all the devices are connected to the same local network.

END_OF_DOCUMENT_TOKEN_TO_BE_REPLACED

UPnP is a set of networking protocols that allows devices like computers and mobile phones to discover each other seamlessly over the network and establish network services. If you have a lot of videos on your computer and you want to watch them on a mobile device or your TV, the combination of Kodi and UPnP will be an excellent solution for it. You can do it by setting your computer as a UPnP server and accessing this server with a Kodi UPnP client that may be a mobile device, Fire TV stick or set-top box, if they are all connected to the same local network. 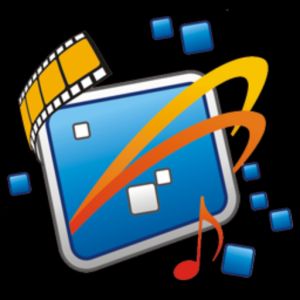 END_OF_DOCUMENT_TOKEN_TO_BE_REPLACED

The 4K is a one click add-on for movies and TV shows in 4K resolution. This add-on, which is part of the Narcacist repository, not only provides the best resolution available but also provides the best content. The 4K add-on requires Real Debrid integration and supports Trakt integration. If you want to watch 4K content, this add-on will be the perfect one for you.

END_OF_DOCUMENT_TOKEN_TO_BE_REPLACED

How television shows portray families is crucial because it sets a benchmark on how family members should treat each other, how parents should treat their kids, and how families should resolve issues amicably.

The portrayal of families in TV shows has changed drastically over the last 75 years. The 1950s and 60s were about TV shows that portrayed cordial family relations. Throughout the 70s, 80s, and 90s, we continued to see the positive side of families being dished out to audiences, albeit with a pinch of salt or occasional confrontational episodes. It was not until the 2000s that we really started witnessing a barrage of TV shows depicting family feuds at their worst. TV shows that portrayed father and children rivalries, sibling jealousy, and everything except affection. And one such show is Succession, HBO’s popular drama series that, despite the family hostility it displays, has won the hearts of many. Let’s take a few minutes to review Succession Season 3 before learning more about the KeepStream HBO Downloader. 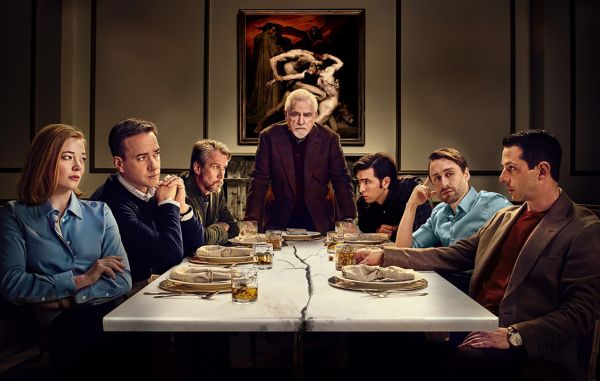 END_OF_DOCUMENT_TOKEN_TO_BE_REPLACED

The Downloader app allows Android TV and Fire Stick owners to download files from the internet to their devices easily. You can enter a URL that directly points to a file or use the built-in web browser to download files from websites. The browser plugin supports remotes and game controllers, so a mouse and keyboard are not required. You can also use the plugin for web surfing in full screen mode, quick access to bookmarks and zooming. Favorites allow you to easily open and save frequently visited URLs. Once the files are downloaded, you can use the app’s file manager to open them, install them if they are APKs, or delete them.

END_OF_DOCUMENT_TOKEN_TO_BE_REPLACED

Streaming is one of the most common hobbies for many students. Not only is it an excellent way to spend your free time, but also a true opportunity to earn money. There is nothing new that popular streamers can earn thousands of dollars. But how can you start streaming if you have a limited budget? Is there any chance to find a quality software program you can use? Sure! Discover the best free streaming services you can start using right now. 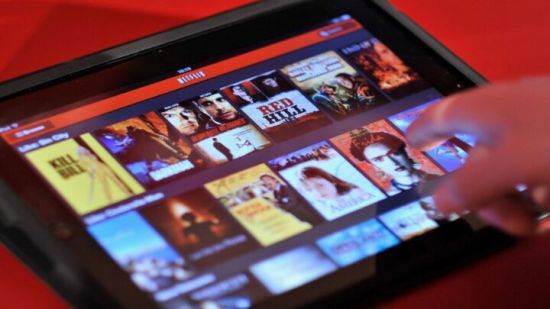 END_OF_DOCUMENT_TOKEN_TO_BE_REPLACED

Streaming is becoming increasingly popular among thousands of people all over the world. The reason is that it allows sharing your experience, earning money, and communicating with people who share your hobbies. But how to choose the best streaming platform that will perfectly meet your needs and expectations? Discover the list of the most convenient streaming solutions in this post. 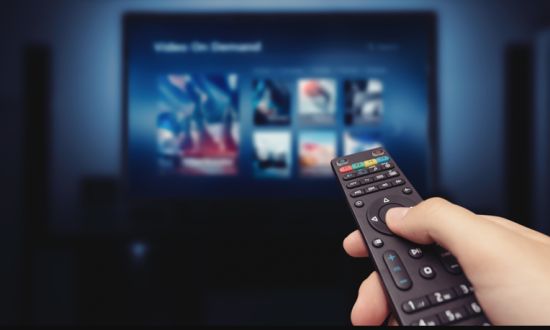 END_OF_DOCUMENT_TOKEN_TO_BE_REPLACED

Cabal is an all-in-one add-on from the Where The Monsters Live repository. It is based on the excellent Playlist Loader add-on, meaning that the content of Cabal consists of playlists. You can find various playlists, including Midian one click movies, Midian one click catch-up TV, kids stuff, Fluxus TV, Redbull TV, Pluto TV and many TV channels sorted by countries and categories. The quality of this add-on is superb, so we highly recommend it.

END_OF_DOCUMENT_TOKEN_TO_BE_REPLACED

M3U is a file format for multimedia playlists. This file points to streams on the net for watching TV channels or listening to radio stations. If you have a good M3U playlist, you can have your free IPTV. In this tutorial, you will learn how to create a new M3U playlist based on an existing one, and how to edit it. 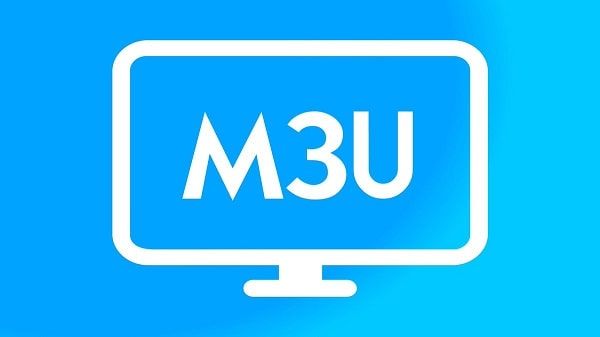 END_OF_DOCUMENT_TOKEN_TO_BE_REPLACED

Live streaming is taking off, and people everywhere are using live streaming services to broadcast everything from meetings to music festivals. You just need a seamless internet connection like Spectrum internet to be a part of the live streaming world. 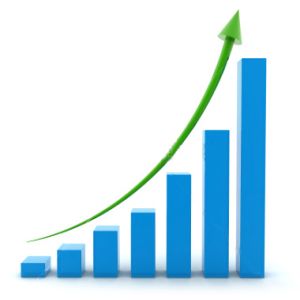